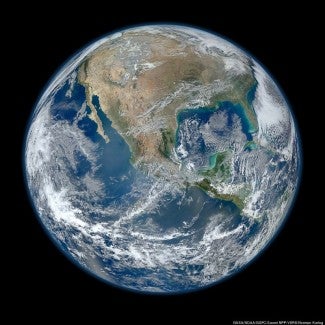 The Millennium Development Goals (MDGs) are a set of time bound and quantified goals and targets developed to help track progress in eradicating poverty.

In 2000, 189 countries committed themselves to the eradication of extreme poverty in all its forms by 2015.

The Millenium Development Goals were to:

In addition to the 8 goals, 21 targets and 60 indicators were developed for measuring progress between 1990 and 2015.

"The goals and targets are interrelated and should be seen as a whole. They represent a partnership between the developed countries and the developing countries "to create an environment - at the national and global levels alike - which is conducive to development and the elimination of poverty".

Three targets and nine indicators have been developed to measure progress in achieving the first goal of eradicating extreme poverty and hunger.

'Millennium Development Goals' is referenced in: