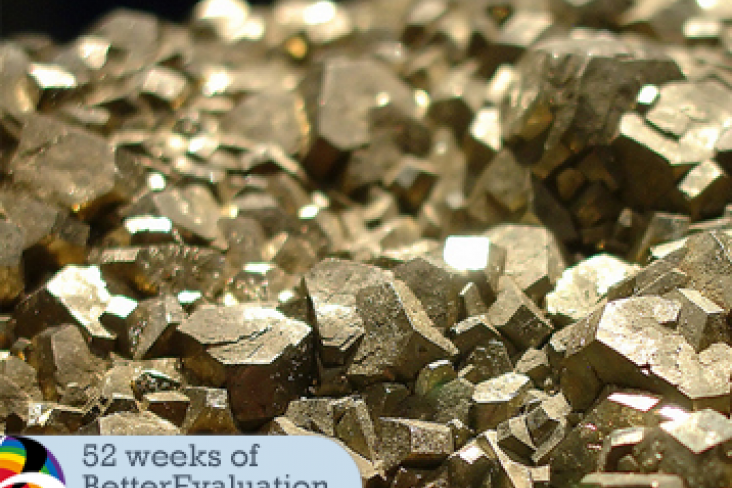 This week's post is an abbreviated version of a "rumination" from the 4th edition of Qualitative Research and Evaluation Methods by Michael Quinn Patton, published in mid-November, 2014.

It argues for contextual appropriateness when choosing methods and research designs instead of using a hierarchy of evidence which favours a "gold standard" method.

Medicine is often held up as the bastion of RCT research in its commitment to evidence-based medicine. But here again, gold-standard designation has a downside, as observed by the psychologist Gary Klein (2014):

2. Never use the "gold standard" designation yourself.

If it comes up, refer to the “so-called gold standard.”

3. When you encounter someone referring to RCTs as "the gold standard", don’t be shy.

Explain the negative consequences and even dangers of such a rigid pecking order of method Understand and be able to articulate the case for methodological pluralism and appropriateness, to wit, adapting designs to the existing state of knowledge, the available resources, the intended uses of the inquiry results, and other relevant particulars of the inquiry situation.

4. Understand and be able to articulate the case for methodological pluralism and appropriateness

to wit, adapting designs to the existing state of knowledge, the available resources, the intended uses of the inquiry results, and other relevant particulars of the inquiry situation.

6. Don’t be argumentative and aggressive in challenging gold standard narrow-mindedness.

It’s more likely a matter of ignorance than intolerance. Be kind, sensitive, understanding, and compassionate, and say, “Oh, you haven’t heard. The old RCT gold standard has been supplanted by a new, more enlightened, Knowledge-Age platinum standard.” (Beam wisely.) 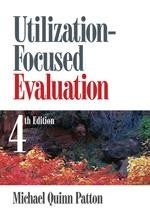